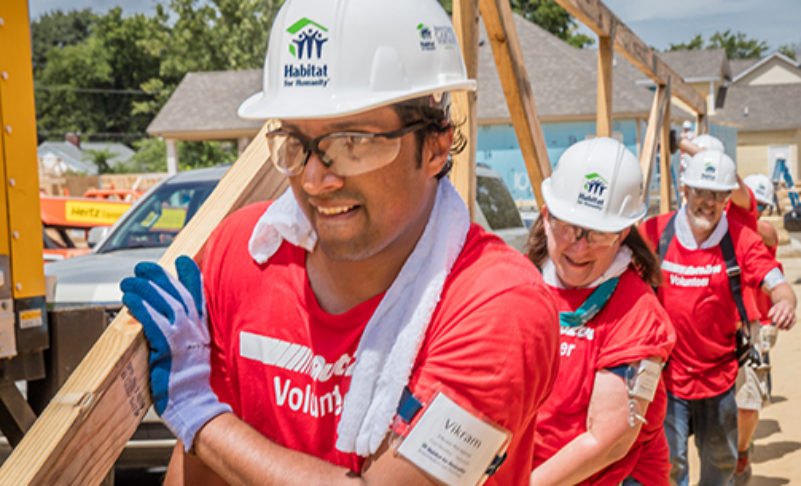 FLOFORM is very proud to be a part of the 34th Jimmy and Rosalynn Carter Work Project which will help build 150 homes for Canada’s 150th anniversary in 2017. This will be Habitat for Humanity Canada’s biggest build project ever.

Since 1984, President and Mrs. Carter have traveled around the world with Habitat, to build and improve homes. Their time and effort helps to raise awareness of the critical need for affordable home ownership around the world. Inspiring millions over the last three decades, President and Mrs. Carter have worked with nearly 100,000 volunteers in 14 countries to build, renovate and repair more than 4,000 homes.

This year, The Carter Work Project will take place in over 40 communities, focusing efforts in Edmonton, Alberta, and Winnipeg, Manitoba. Thousands of volunteers will be helping to build alongside future Habitat homeowners right across the country, and FLOFORM is excited to be a part of this Canada-wide project to bring affordable home ownership to more families in need.

To learn how you can get involved and support the 34th Jimmy & Rosalynn Carter Work Project, visit www.hfh.org/carter.