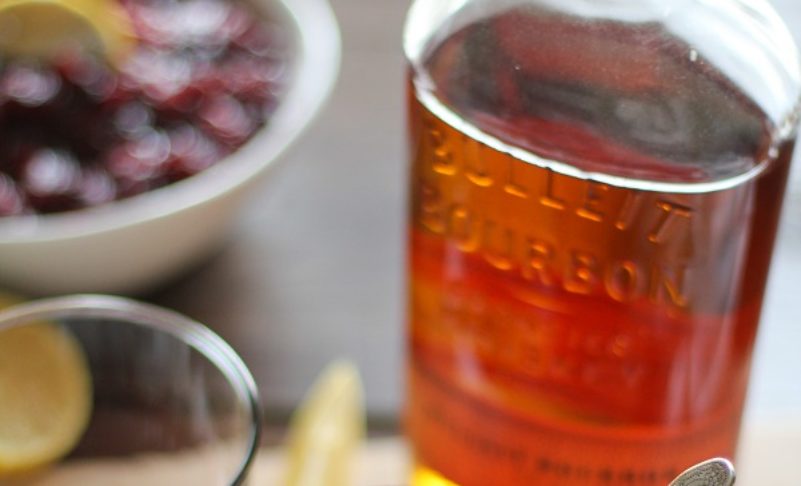 With Canadian Thanksgiving this weekend, we hope you’re as excited as we are to spend the long weekend with friends and family.

Whether you’re hosting, or are lucky enough to be a dinner guest, we have listed a few delicious cocktails to enjoy with good company. Cheers to warm pie, cold drinks, and the Thanksgiving weekend! 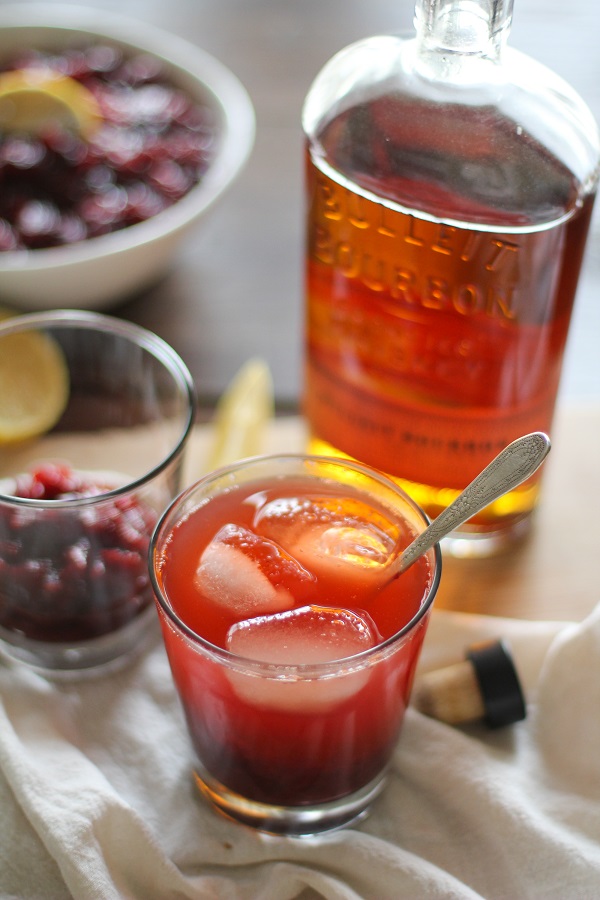 Instructions
Add the cranberry sauce to the bottom of a glass along with the bourbon.
Add ice, then fill the remainder of the glass with cold water (or soda water)
Squeeze a lemon wedge into the drink and stir well. 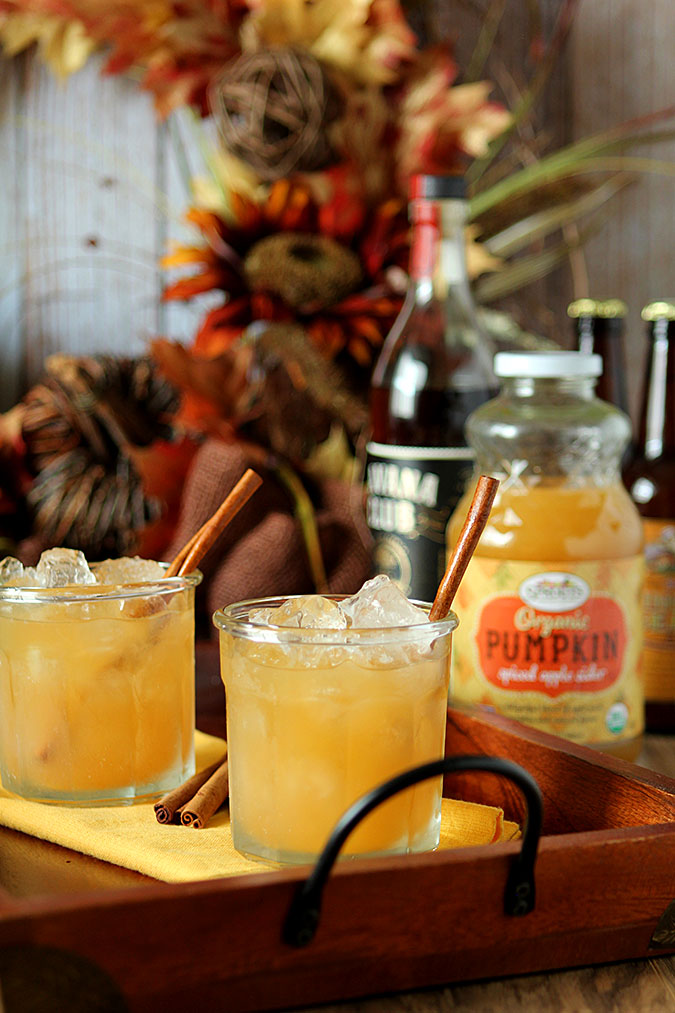 For the Cinnamon Simple Syrup:

Fill the chilled glasses with ice, pour the mixture into the glasses, top with ginger ale and gently stir. Garnish with a cinnamon stick and serve. 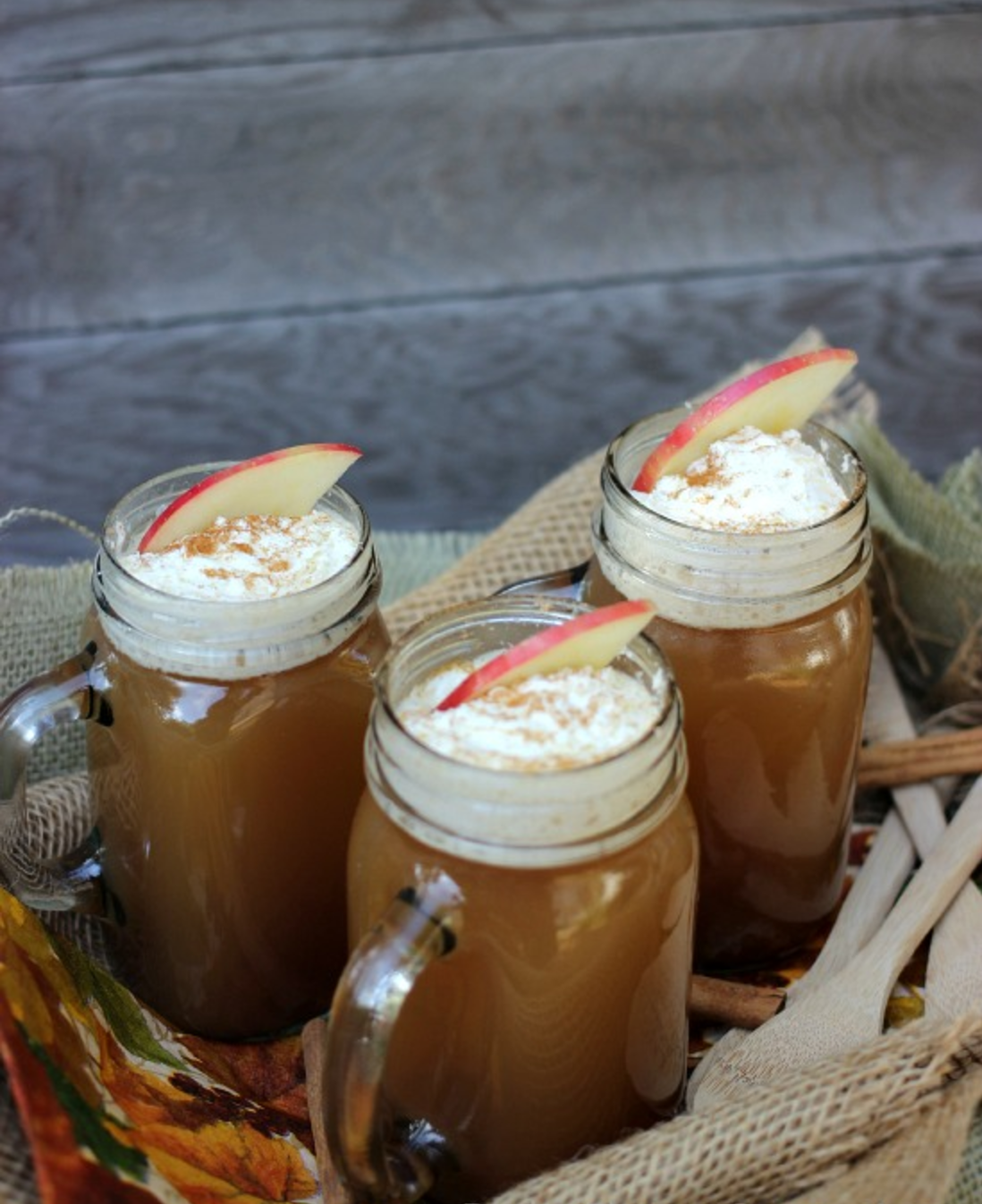 Instructions
In a large pot, simmer brown sugar and 2 cups water
Place spices in a bag or place in pot
Simmer for 10 minutes then bring to boil
Add pineapple juice
Blend cranberry sauce into 2 cups of water and add to mixture
Simmer for 15 minutes
If you don’t add the spices to a bag, you will need to strain the liquid
Add Apple Cider just before serving
Serve with fresh whipping cream and a sprinkle of cinnamon